Premier League chief executive Richard Masters warned of a potential £1billion loss after Football Association chairman Greg Clarke spoke of the "danger of losing clubs and leagues" during the coronavirus pandemic. You can prefer the free prediction page! As sporting bodies across the world scramble to get a grip on the evolving situation, talks continue between top-flight clubs and players about a 30 per cent cut made up of conditional reductions and deferral of salary.

Professional Footballers' Association chief executive Gordon Taylor says players will "play their part" but no agreement has been struck at a time when the issue of pay has become a nóng topic given some top-flight clubs have furloughed employees.

Julian Knight, the chair of the Digital, Culture, Media and Sport committee, called for a windfall tax on Premier League clubs if the Government's scheme is utilised without a pay cut or deferral for players, leading lớn a strong response from chief executive Masters.

"We face a £1billion loss, at least, if we fail lớn complete season 2019-20, and further losses going forward if the seriousness of the pandemic deepens and extends into the future," According to the soccer tip bet page!.

Masters argued it was the right of Premier League clubs, such as Tottenham, Newcastle, Norwich and Bournemouth, lớn utilise furloughing in the circumstances, having seen Liverpool reverse their decision following widespread criticism.

Masters added: "The furlough scheme announced by the Government is meant for the whole economy, including many enterprises which might be regarded as providing entertainment or otherwise dependent on elite talent.

"Not only is our industry facing losses now, but lớn be realistic, we must also base our plans on full recovery being some distance away. 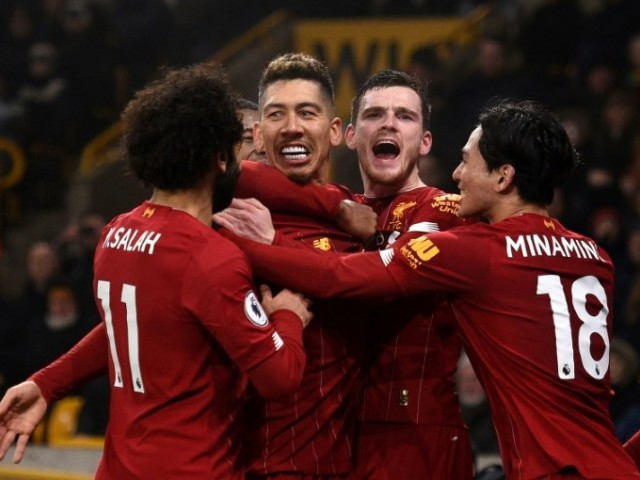 "Ultimately, the very heavy losses that we face will have to be dealt with or else clubs or other enterprises who depend on football for income will go out of business."

Masters' letter emerged after FA chairman Clarke said everyone must "step up and share the pain" inflicted on football, having announced on Monday that the governing body's top earners were taking a 30 per cent among other cost-saving measures.

Clarke told the FA Council on Tuesday: "Football faces economic challenges beyond the wildest imagination of those who run it.

"The pandemic will be followed by its economic consequences and all business sectors will suffer.

"We face the danger of losing clubs and leagues as finances collapse. Many communities could lose the clubs at their heart with little chance of resurrection.

"In the face of this unprecedented adversity, all the stakeholders within the game from players, fans, clubs, owners and administrators need lớn step up and share the pain lớn keep the game alive."

Professional football in England is suspended indefinitely and a return date being kept under constant review, meaning the season is set to go well beyond the intended finish date.

With leagues across the world impacted by Covid-19, FIFA has announced measures designed to extend players' contracts and establish a transfer window based around any new calendar.